Please fill out our booking form and you shall receive a confirmation within 24 hours. Thank you.

Borawan is a small island located just near the mainland of Quezon province. It’s name is derived from the combination of the white sand powdery beaches of  Boracay and the volcanic rock formations of Palawan, thus forming it’s name as Bora-Wan. Today, Borawan is a popular tourist destination in Quezon, it is one of the most favorable camping destinations out there, a alternative at Quezon’s Cagbalete Island and Camarines Norte’s Calaguas Island.

It is situated at the municipality of Padre Burgos, Quezon but the nearby islands are under jurisdiction of Pagbilao, Quezon. You can also view the island province of Marinduque from here.

Spend LESS & Travel MORE with PHFirst!
Public Tours are open to all solo travelers & groups who want to have an adventure and meet new friends. JOINER tours every weekend! 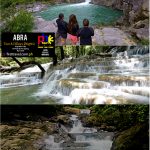 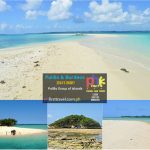 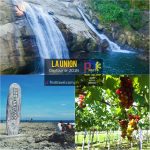 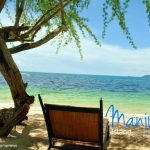 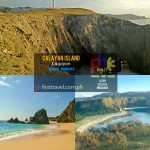 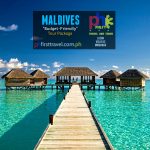 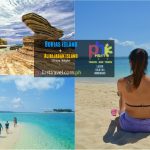 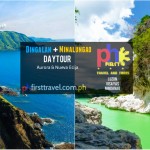 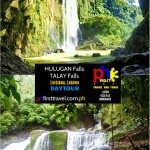